Revival Gamers magazines are a revival of Revival magazine which is now in its 55th issue. The longevity of this publication tells us a lot about its quality and editorial interest.

Perfect complements to the Côté Gamers magazines, Revival Gamers tackle the hidden side of video games and therefore deal with fairs and conventions, homebrew and independent productions, demoscene, or even the experiments of some collectors, tinkerers, musicians or programmers, always related to video games.

Magazines to preserve a piece of information too often neglected

The Revival Gamers follow the editorial policy of the publishing house Côté Gamers and thus serve as much to inform the readers as to preserve information too often ignored by other publishers. Homebrew games, amateur shows, musical productions inspired by the video game universe, restoration projects of arcade terminals or computers, are all subjects that contribute to the history of the video game in its entirety. 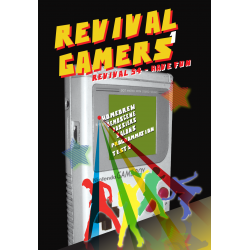 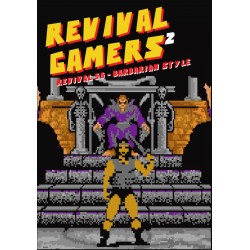