The universe is calling you and with it the adventure! Will you come out of it alive?

For its first game on Videopac/Odyssey² Côté Gamers is proud to partner with Rafael Cardoso to offer you a Big Box edition.

Although Frozen Fort is our first Videopac/Odyssey² game, we are already well known to fans of ColecoVision and Intellivision, as we have published several times on these two media, as well as on Mega Drive/ Genesis, Atari ST, DOS and more.

THIS VERSION IS A REISSUE. Some elements differ from the first edition. Read the description to learn more.

If you have already bought the first version and you want to reissue it, contact us by mail and we will offer you a friendly price.

After years of searching, Spencer Styles has finally managed to complete his father's quest: to find the mysterious asteroid of the ancients that all the legends of the cosmos speak of. Located at the edge of the GNZ-11 galaxy, in an as yet unexplored solar system, the asteroid can only be reached when it temporarily escapes from a swarm of millions of its fellow companions, which happens only once every ten years.

If the landing on the object was not a restful one, what awaits Spencer Styles next will make it pass to posterity, or erase it from this universe forever! The gigantic pebble is indeed only a maze from which it seems impossible to emerge once you have entered it. The conclusions of Spencer Styles' research are however formal: the ancients hid a terrible secret on the spot, but to access it, it will be necessary to gather seven artifacts. Where are they? What do they look like? No one knows yet...and maybe no one will ever find out!

The reissue uses the same box as the 1st collector edition! You will have the pleasure to discover :

-A box format 14 X 19 X 4cm, with internal foam wedges. Unlike the first edition, these boxes are no longer numbered. 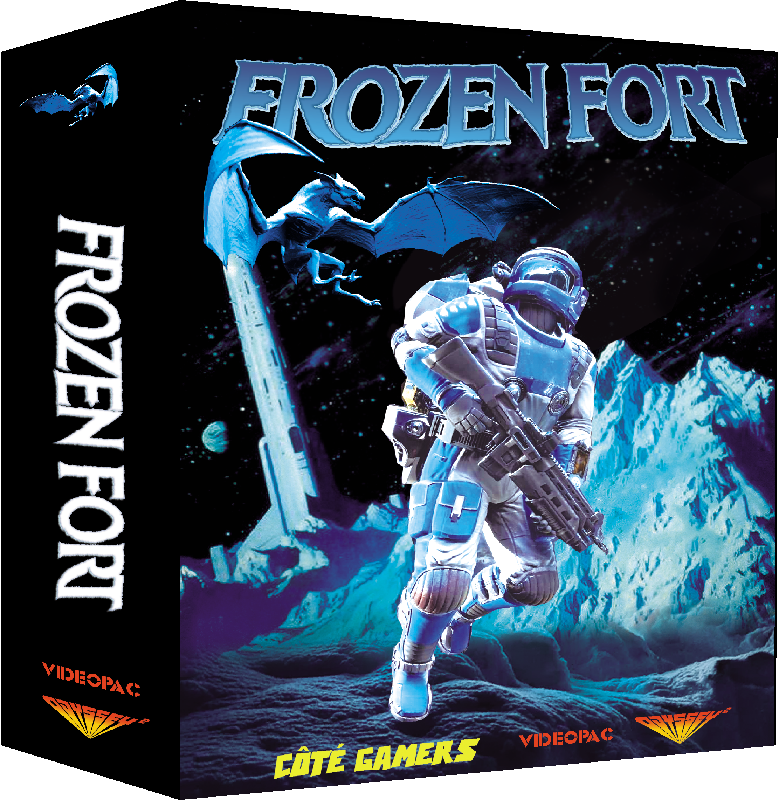 •the game on cartridge + its label. 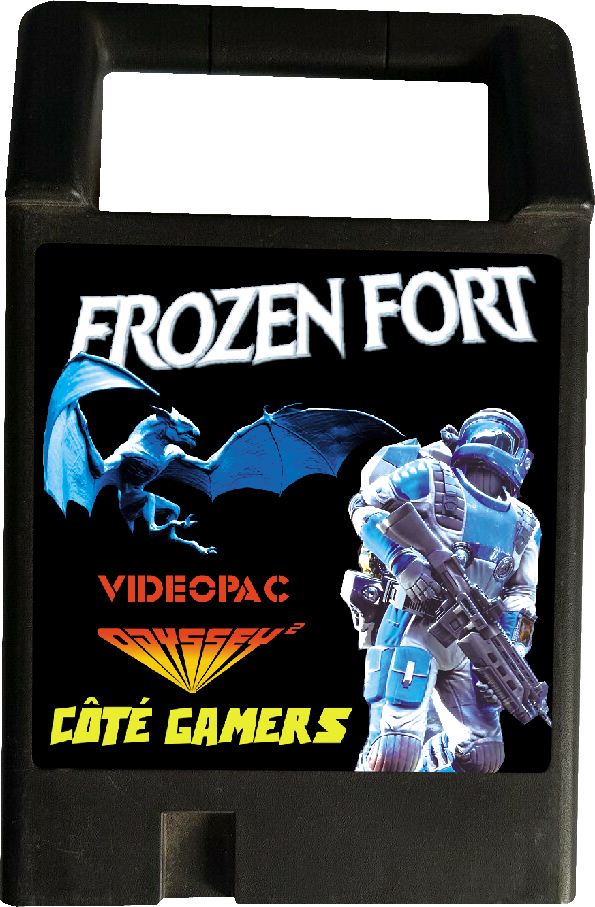 -A full-color manual with a 23 pages making-of in English only. The document comes back on the genesis of the game, its inspiration and its development process, as usual at Côté Gamers and for our standard editions.

Unlike the first edition, this making-of does not include a French version. The format remains the same, 10X15cm, but the whole is stapled instead of being square-glued. The paper quality remains the same: 130 grams, which ensures optimal quality. 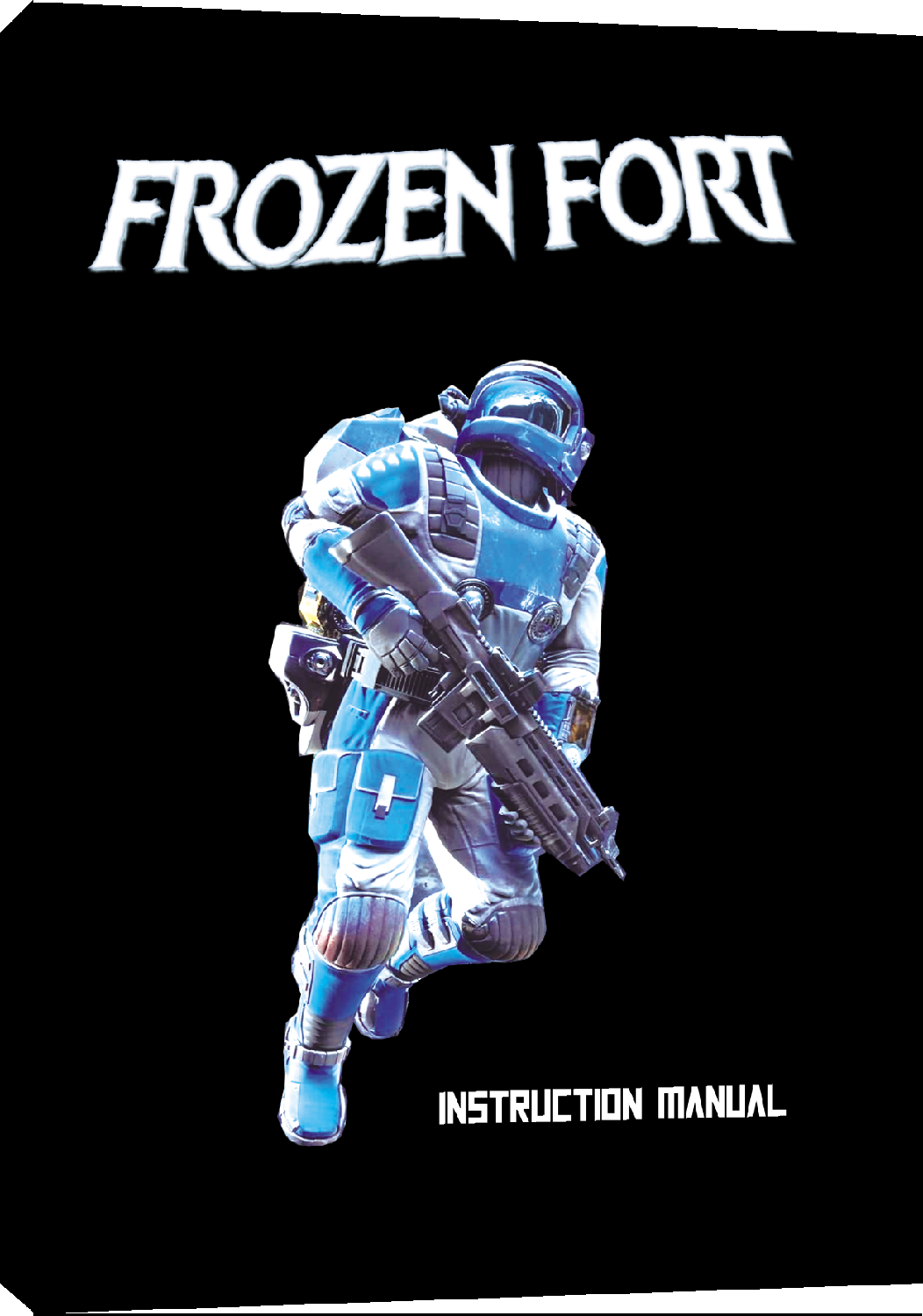 Right Click ►show the picture to read the excerpts 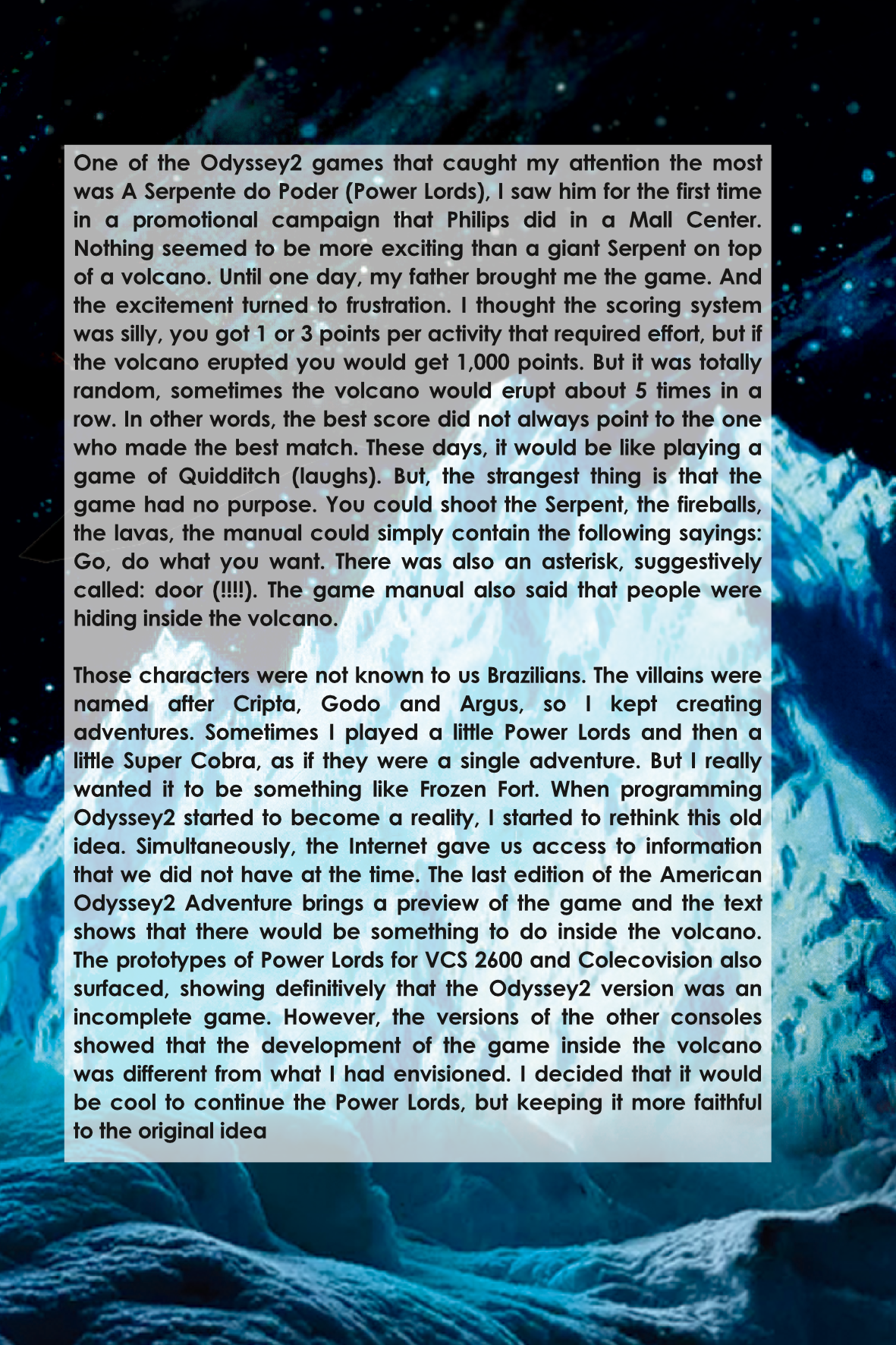 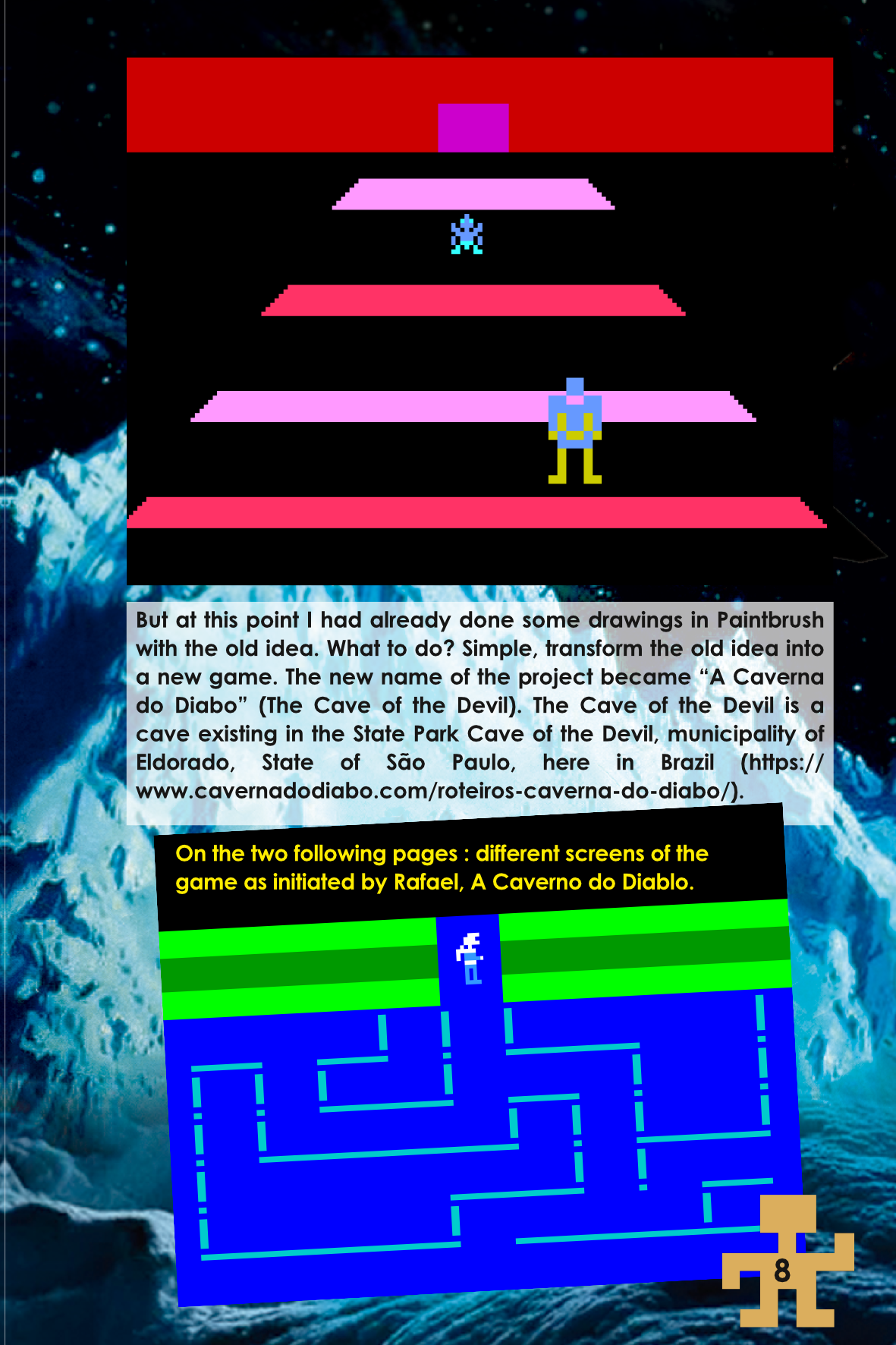 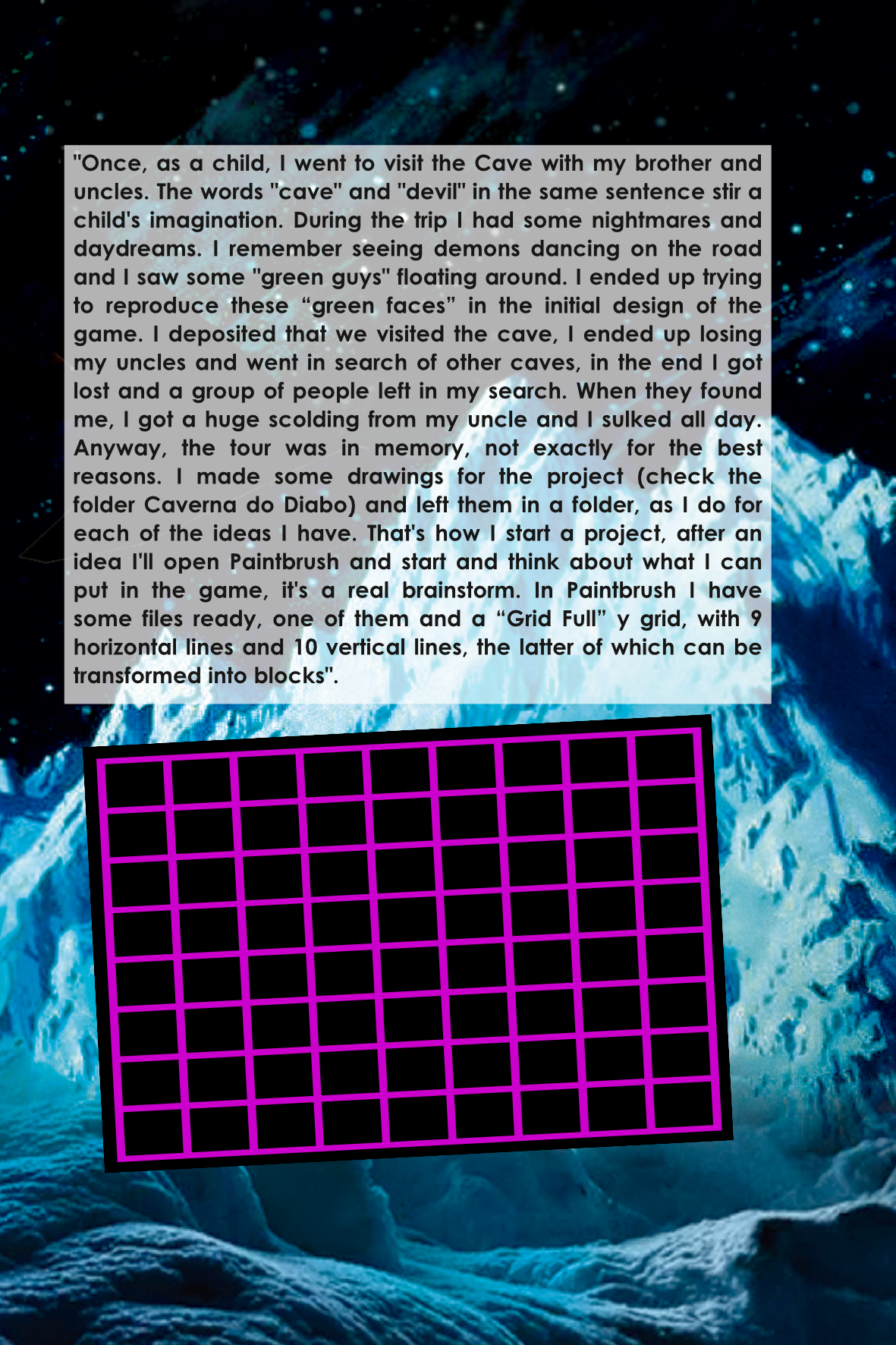 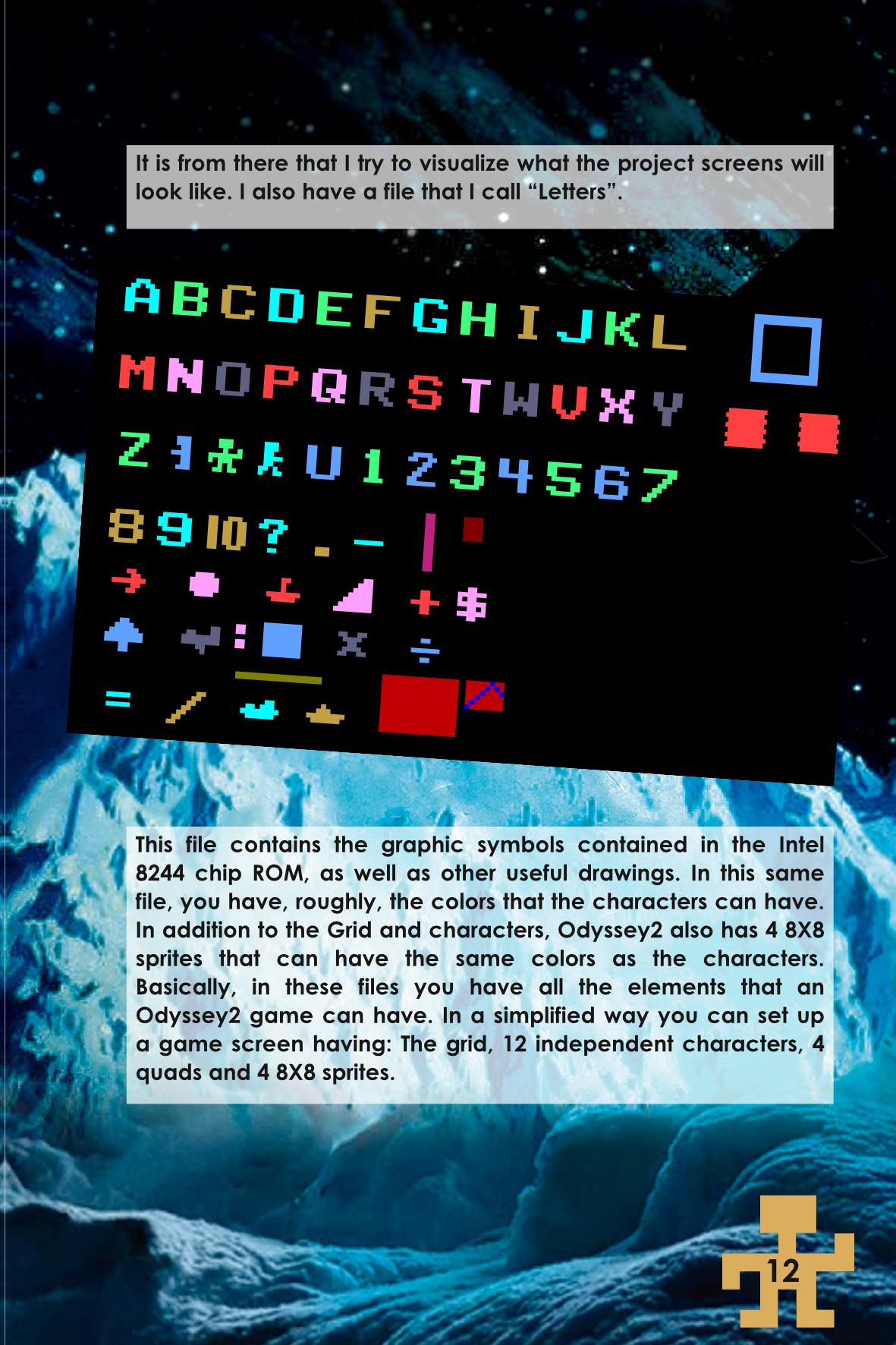 Note that, unlike the first edition, this second version no longer includes encyclopedic files on the Videopac/Odyssey² or postcards. 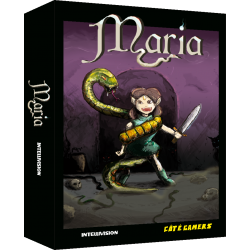 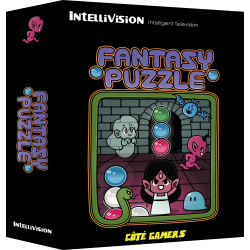