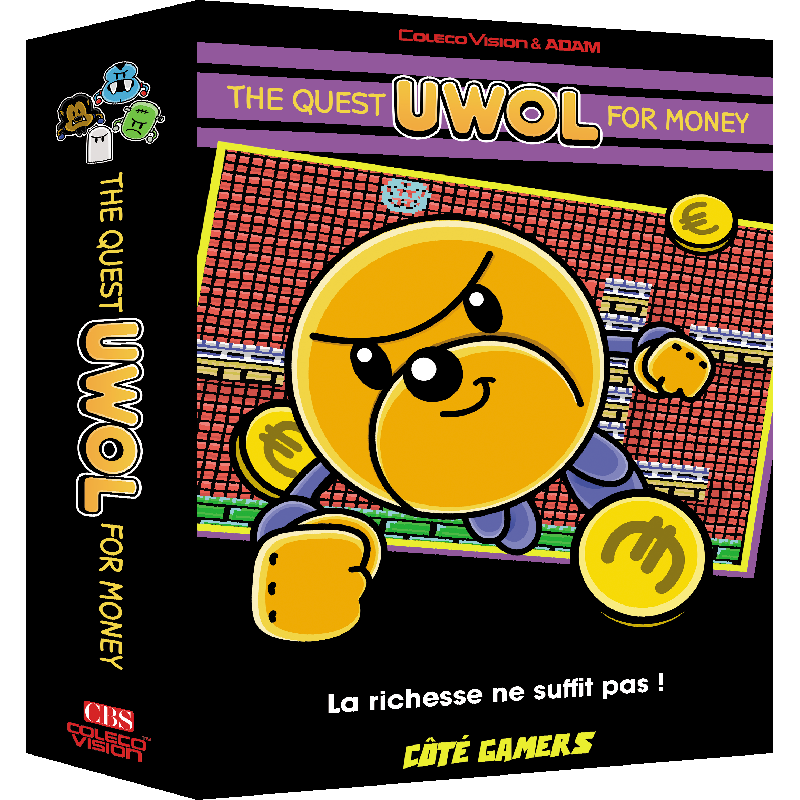 The famous Uwol returns to ColecoVision. Discover the adventures of the richest of video game heroes in a version programmed by the no less famous Jean-Michel Girard, alias Alekmaul!

Making-of included in the manual.

Compared to the dematerialized version put online by the developer, the game has been expanded and has undergone various changes. We also carried out an in-depth beta test. This version is therefore much more playable and successful and many details distinguish it.

WE SHIP WORLDWIDE WITH TRACKING FOR 10€/11US$

SAVE ON SHIPPING BY BUYING SIR ABABOL ON THE SAME TIME : SIR ABABOL for ColecoVision

Uwol didn’t have enough after earning about the 90% of all the income which resulted of selling retro videogames in Spain and getting himself rich. Now he wants to experience the adventures of his good old idols while he keeps engrossing his bank account, ’cause that’s the very matter of his existence.
After gathering precious prizes following the steps of his favorite classic videogame heroes (this is, the fire which doesn’t burn -which looks great in the hall of his house-, the proton pistol with the proton charger, three knickers from Gremla, the book of bills of Miner Willy, Wally’s pajamas, the Sword of Power (just a copy, ’cause the real one is in use), heaps of Saimaza coffee…), he learns that a mysterious and excentric millionaire, formerly a thief, hides quite a big fortune in gold coins in a very old manor next to Canutos Forest -the so-called Storm Palace. So he decides to emulate his idol Goodie and steal them!

The objective of the game is to steal the most amount of coins possible. Uwol won’t want to end his mission until he collects a minimum of 255 of those.
The manor rooms are arranged like a pyramid, starting from the very top, and after you clean a room of coins you will be given the chance to choose which path (left or right) to take. You select a path walking over one of the arrows which appear and pressing DOWN. 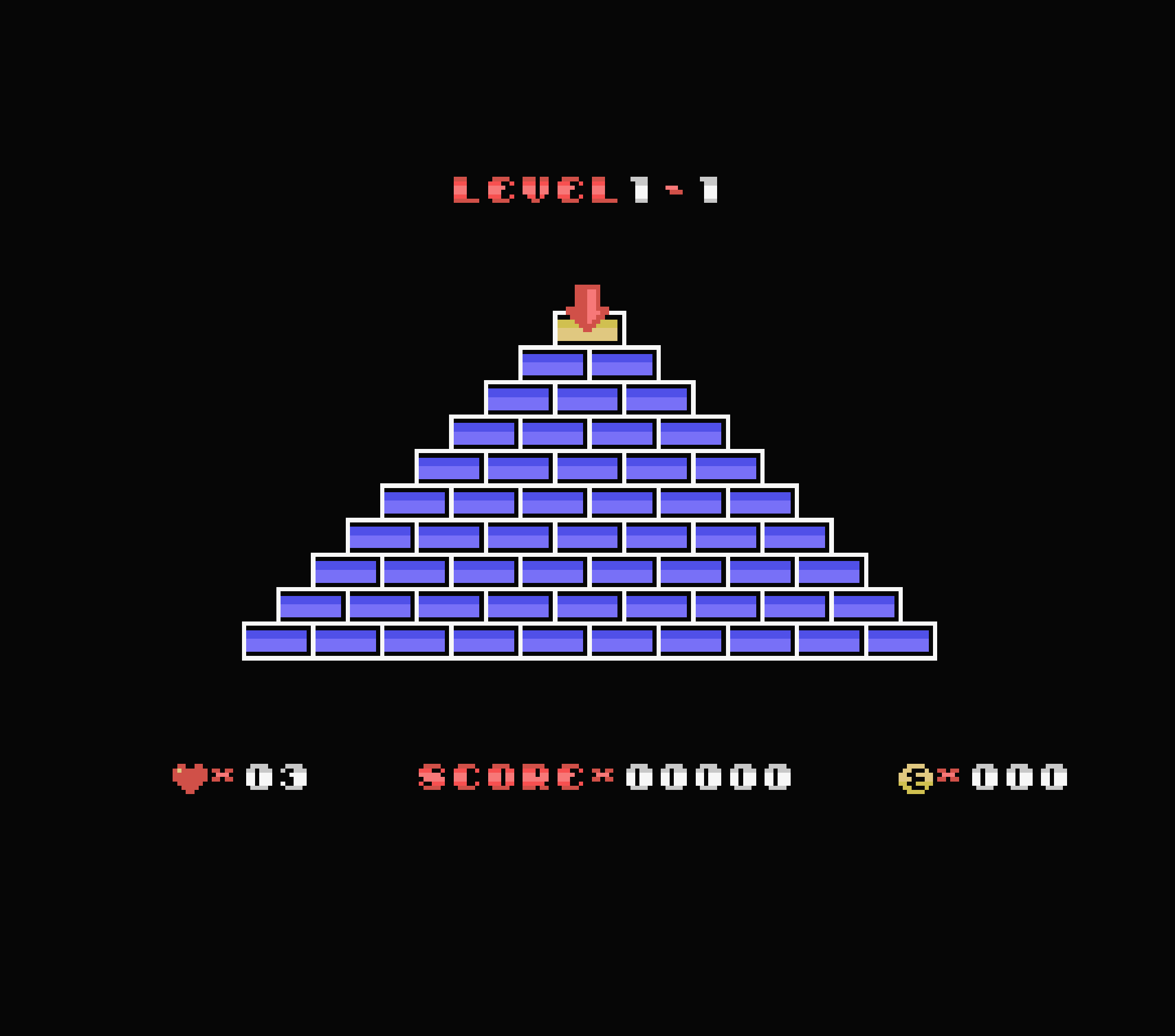 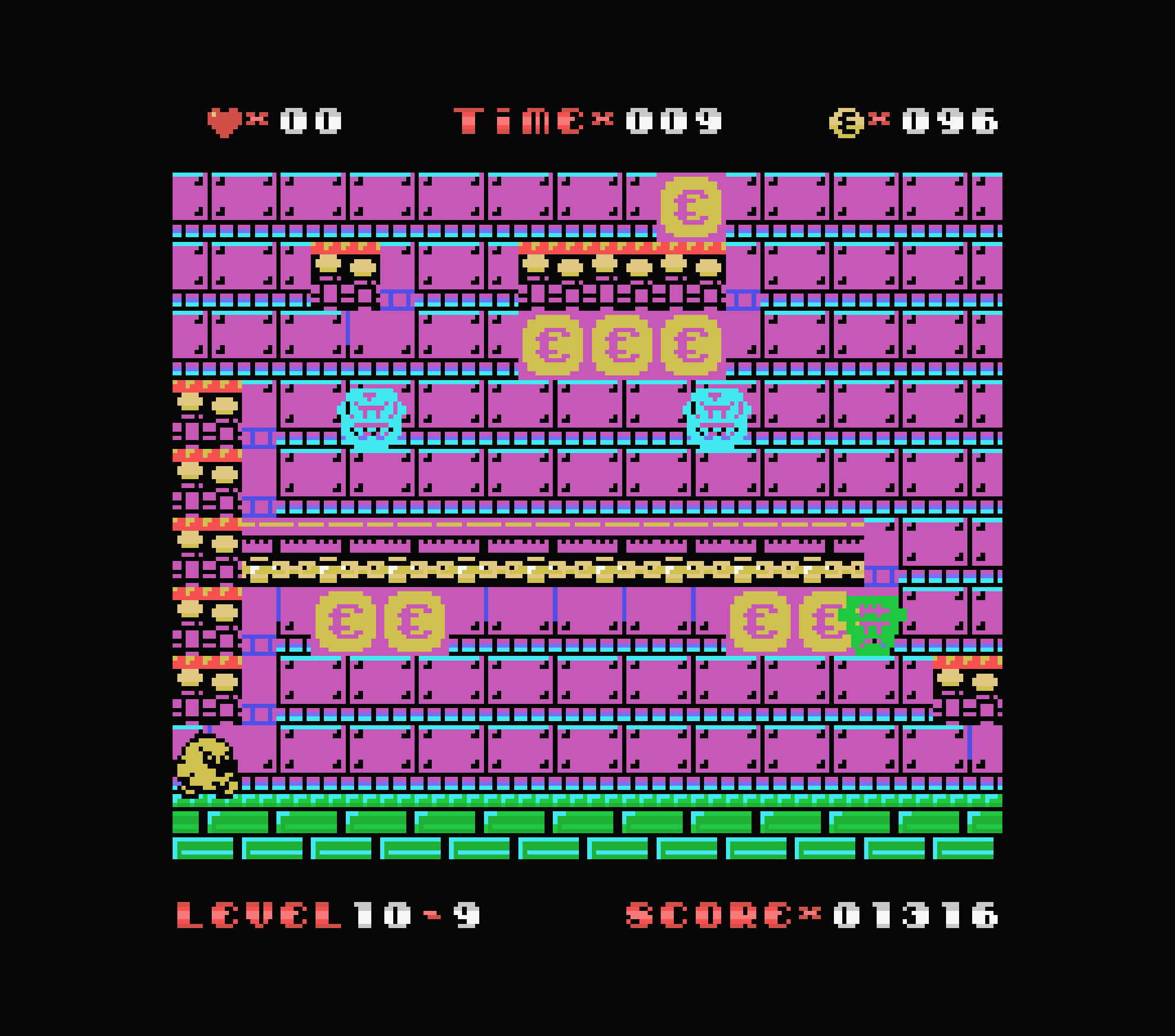 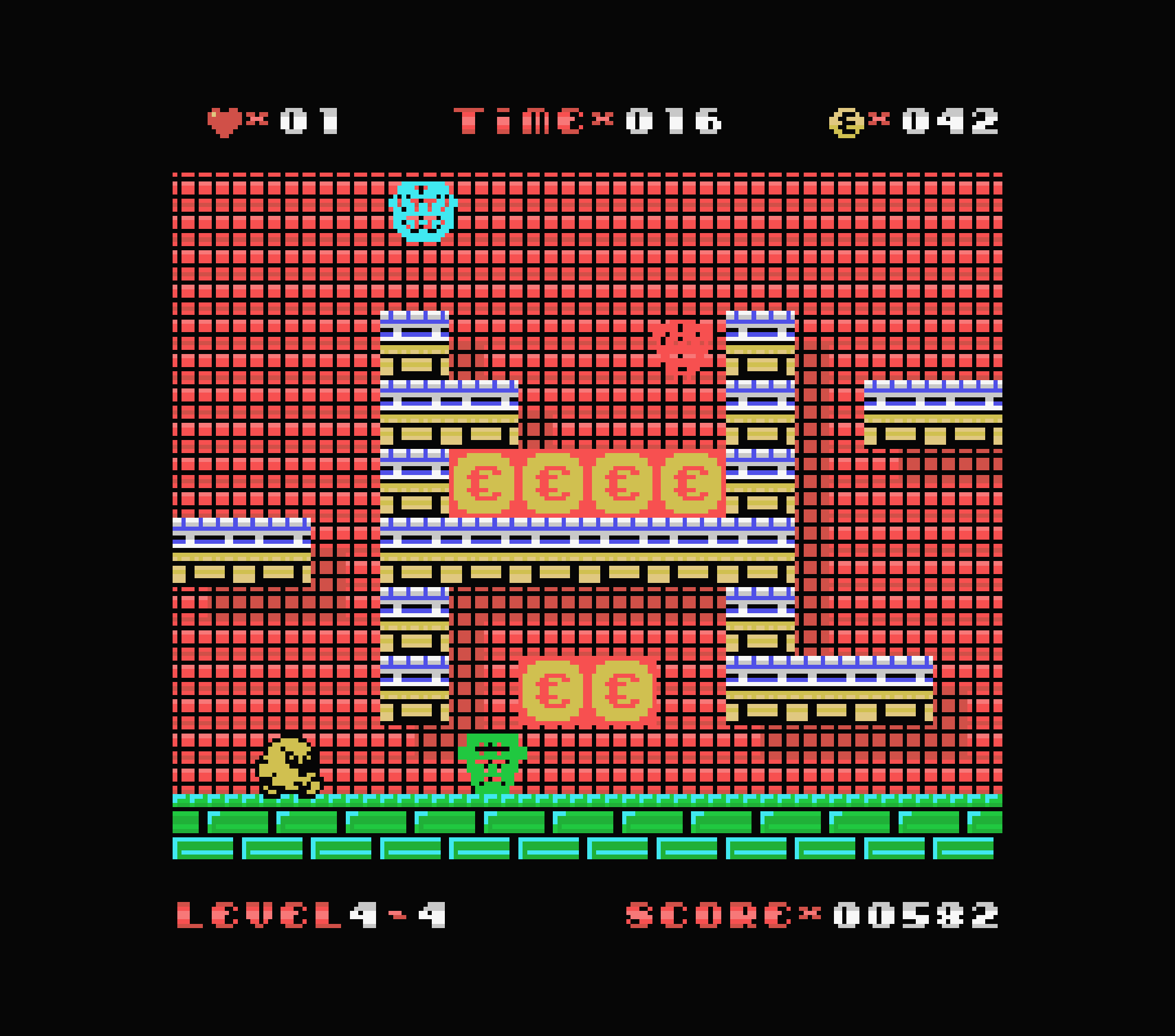 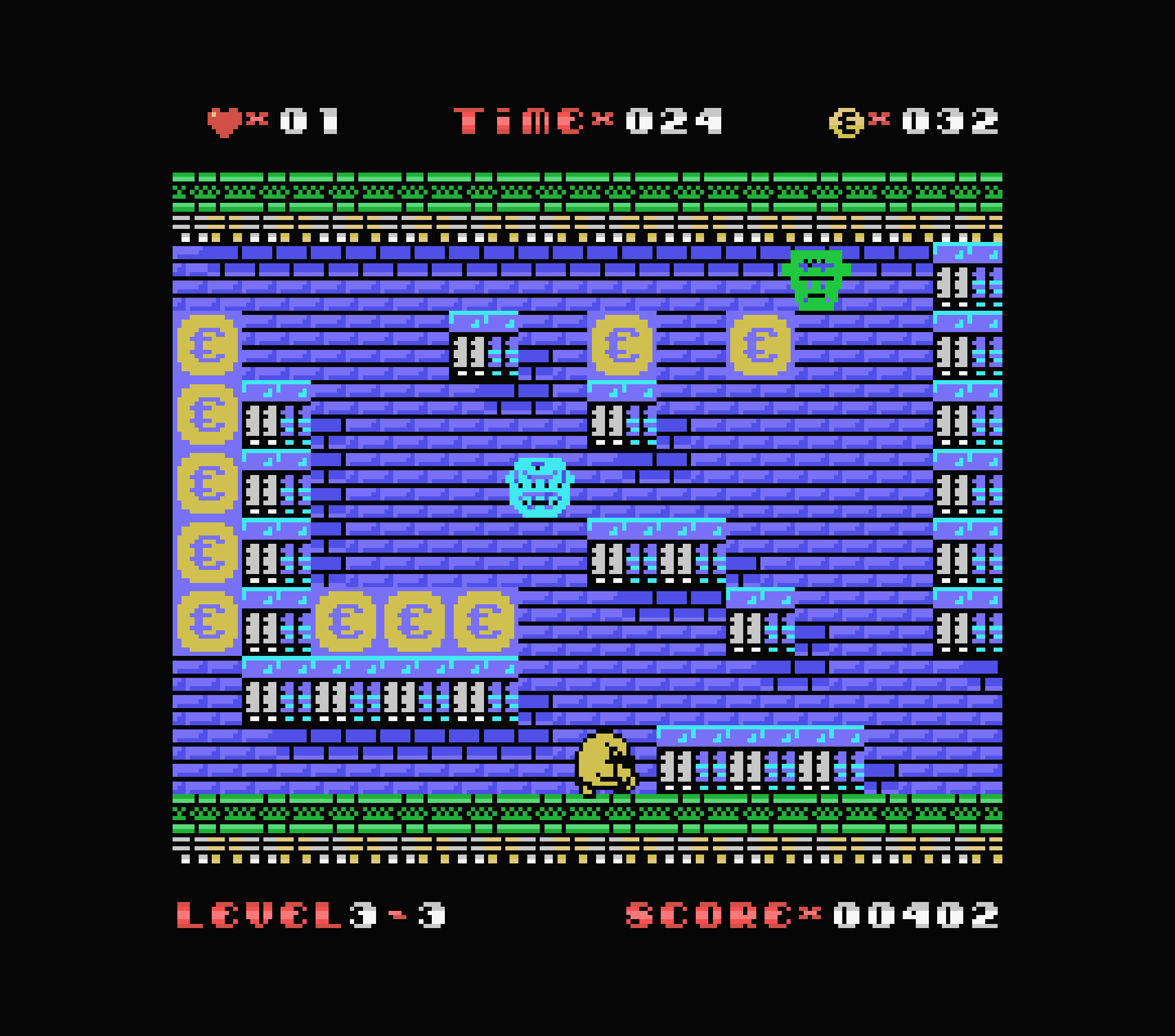 The making-of included comes back on the development of the game, an aspect which pleases since our first editions.

As a bonus, you will find the first part of our return on the platform games of the Colecovision. The second part can be found in the instructions manual of Sir Ababol's for Colecovision. 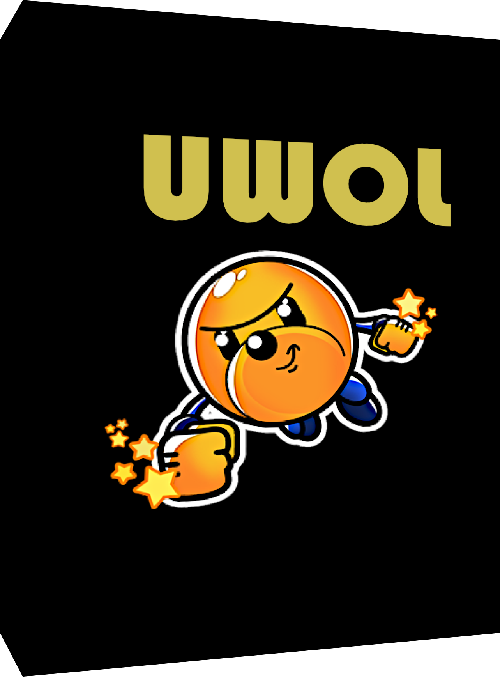 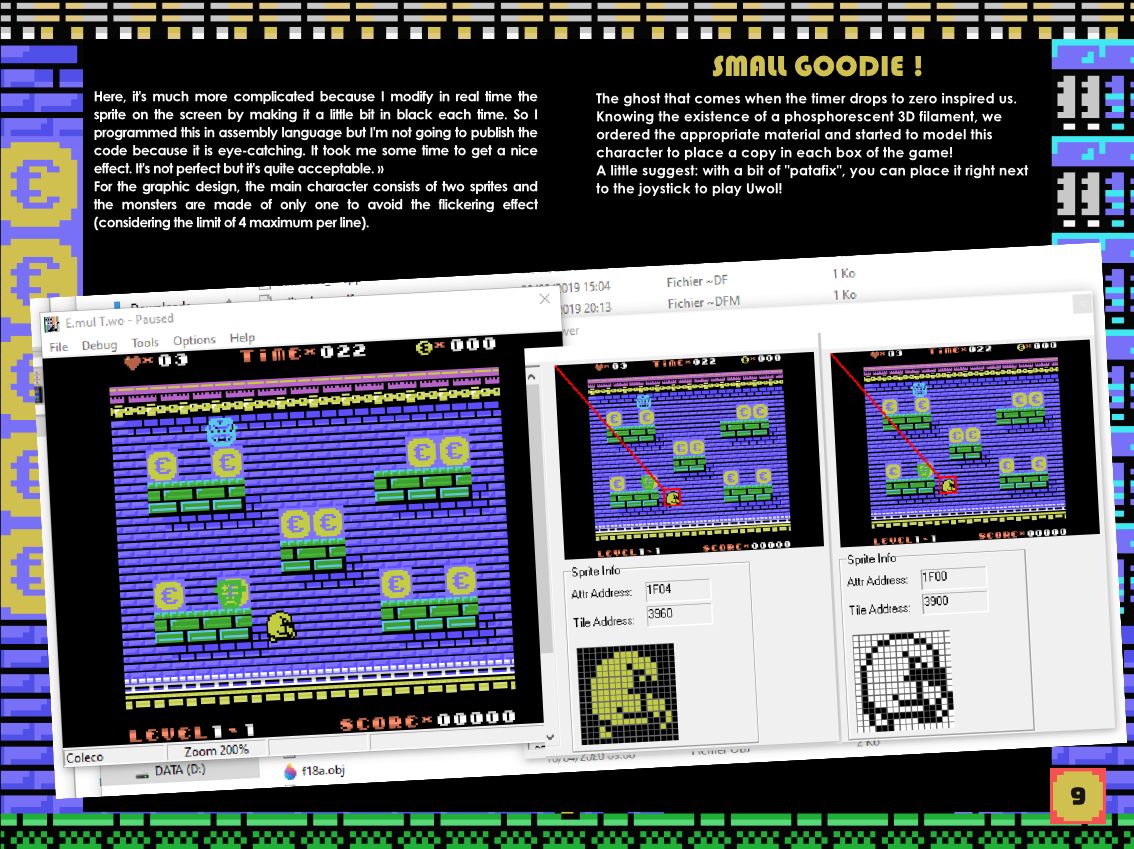 Our edition contains 1 autographed postcard which also serves as a certificate of authenticity. 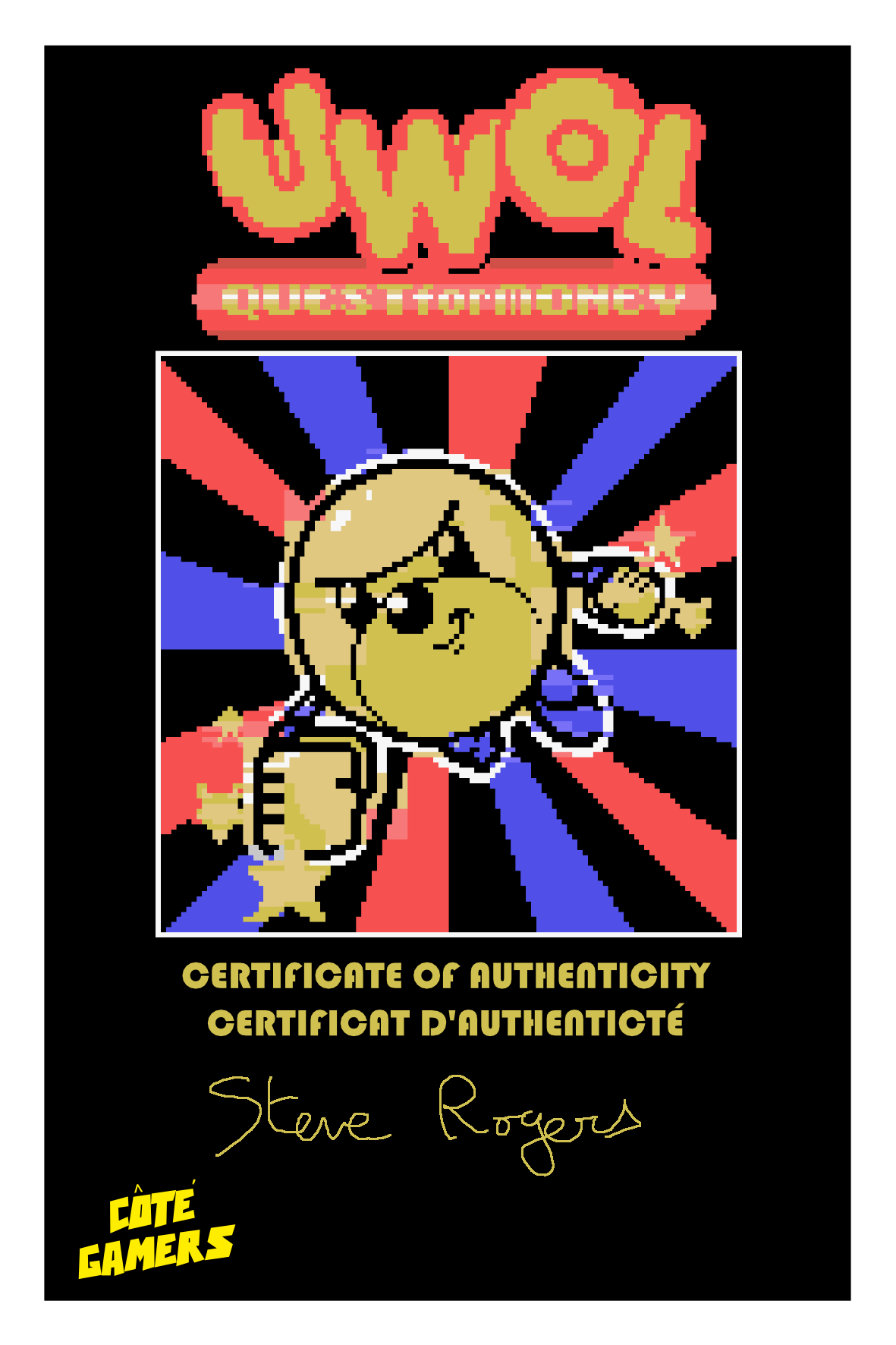 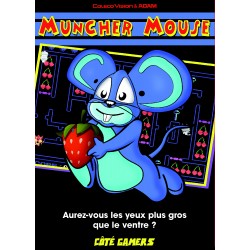 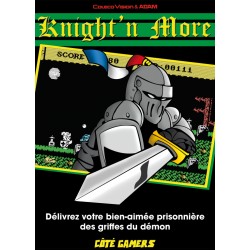 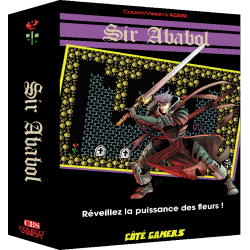 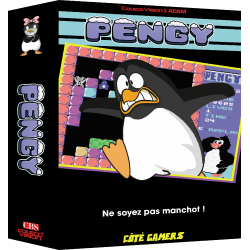 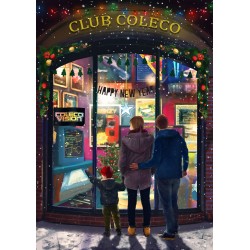